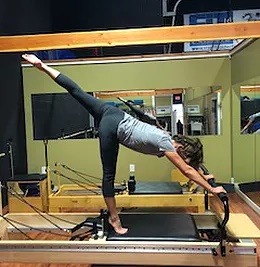 Stephen competed in Division I Collegiate Lacrosse at the University of Hartford, was a high school All-American from Conard in West Hartford, CT, played in the CT North-South All-Star game, coached youth football, and currently coaches youth boys and girls Lacrosse.  Stephen has worked as a strength and speed coach in the past, and as co-owner of F.I.T., focuses primarily on operations and management, while coaching all levels of athletes in lacrosse.  Stephen runs the boys lacrosse division of F.I.T., and also coaches and works closely with the girls lacrosse program.  As Head Coach, Stephen has led Southington Youth Lacrosse teams and players to the following achievements: 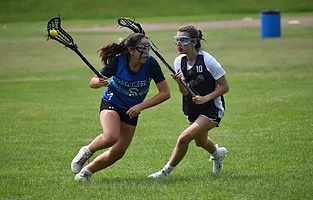 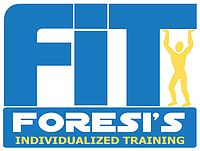